I start with something found, captured, stolen – in this case an image from early 20th century Ohio (near to where I grew up) – which I found on the internet. The photograph became a way into something else – a hidden narrative that intertwines memory with what I think of as ‘global ghost stories’ – our haunted existence in a fragmented world. 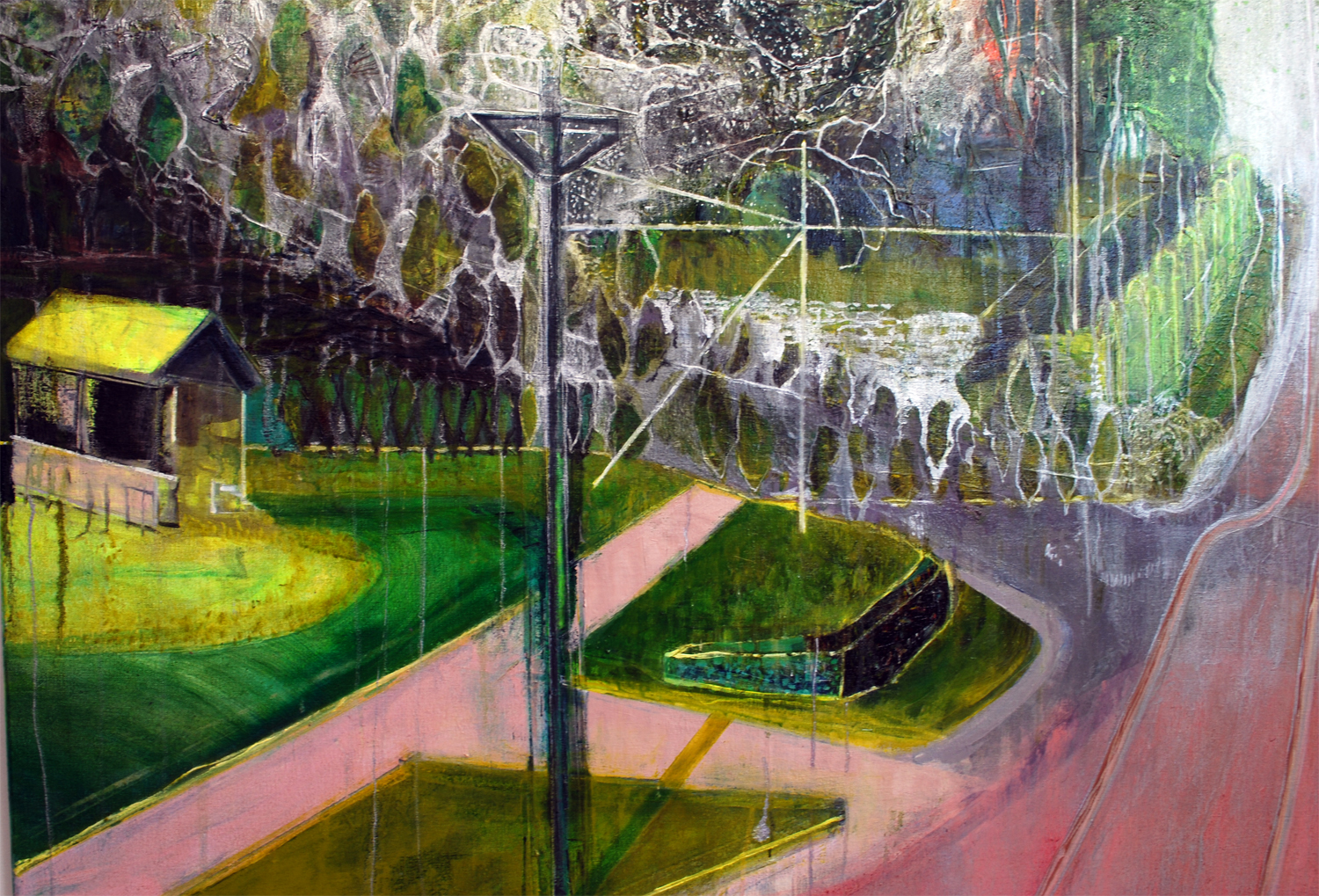 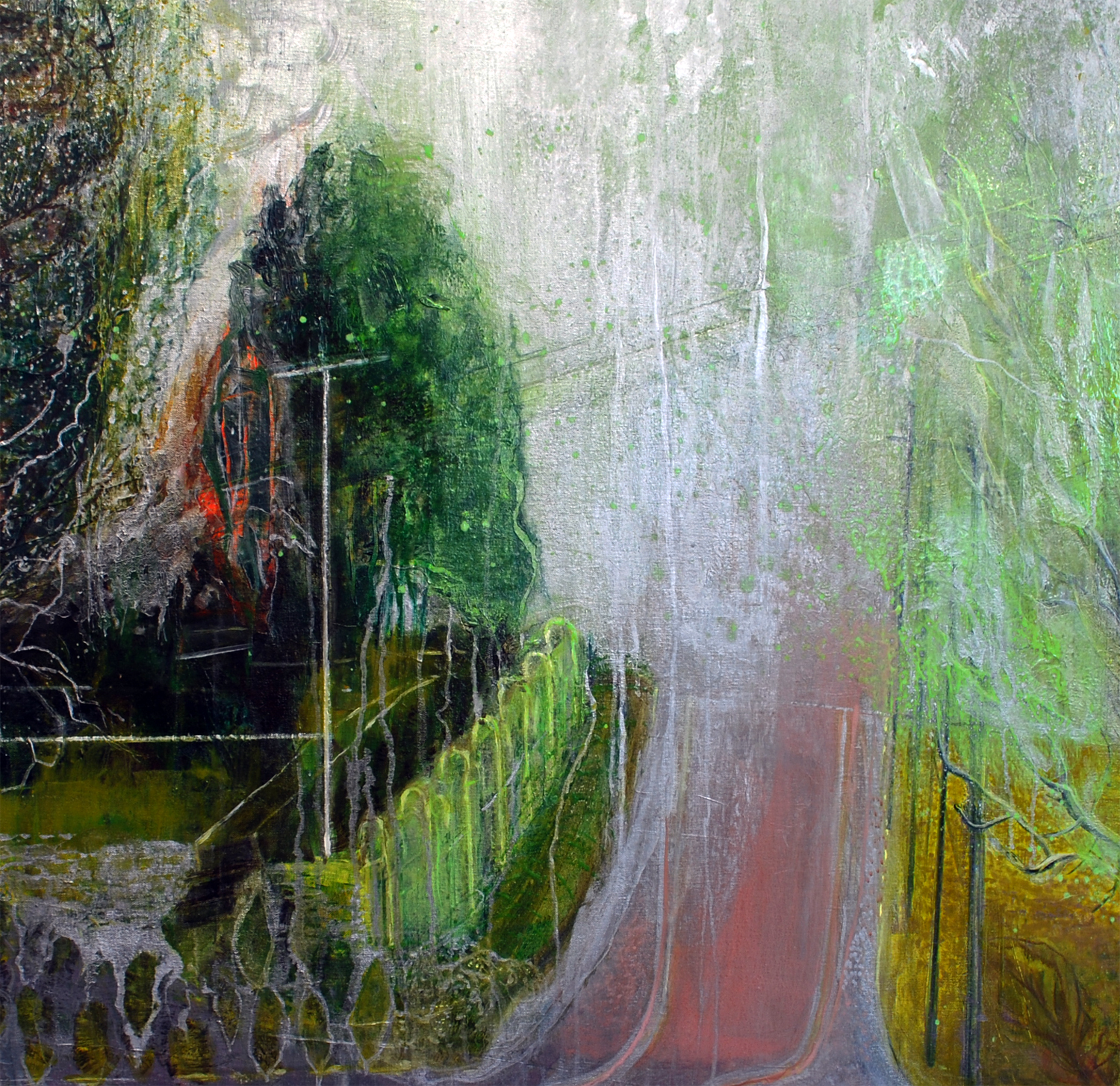